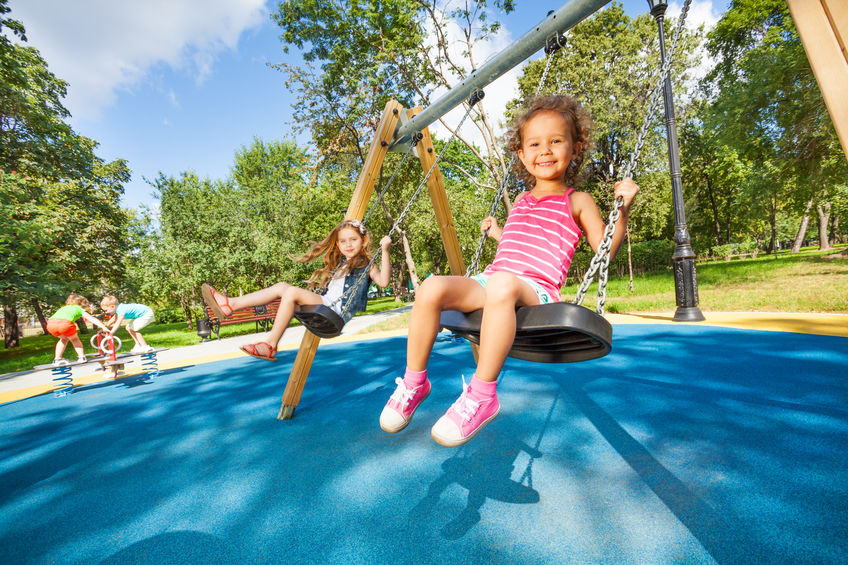 There are several common behaviors seen in kids with ASD that intersect symptoms displayed in varying anxiety disorders. Therefore, there is speculation as to what should be considered a different disorder or symptom overlap. Adolescents diagnosed with high functioning autism or are more likely to be given an anxiety disorder diagnosis.

Teens and children with ASD have a more difficult time reporting their symptoms of anxiety. Due to this reason, diagnosing people with ASD is more challenging. There are some individuals who argue that another way to measure anxiety in people with ASD is needed.

Cognitive-Behavioral Therapy is the most effective treatment for anxiety disorders. This type of therapy takes small steps facing anxiety-inducing circumstances or utilizes graded exposure. It also utilizes identifying and changing irrational thoughts and behaviors and displaying appropriate thinking. Cognitive-Behavioral Therapy is based on the idea that changing maladaptive thinking can result in a change in maladaptive behavior.

The Parent’s Role in Treating Anxiety

Parents of a child with ASD play an integral part in helping to treat their anxiety disorder. In fact, most agree that parents must be more than parents. They must be therapists, coaches, and friends. As a parent, they know more about their child than anyone else.