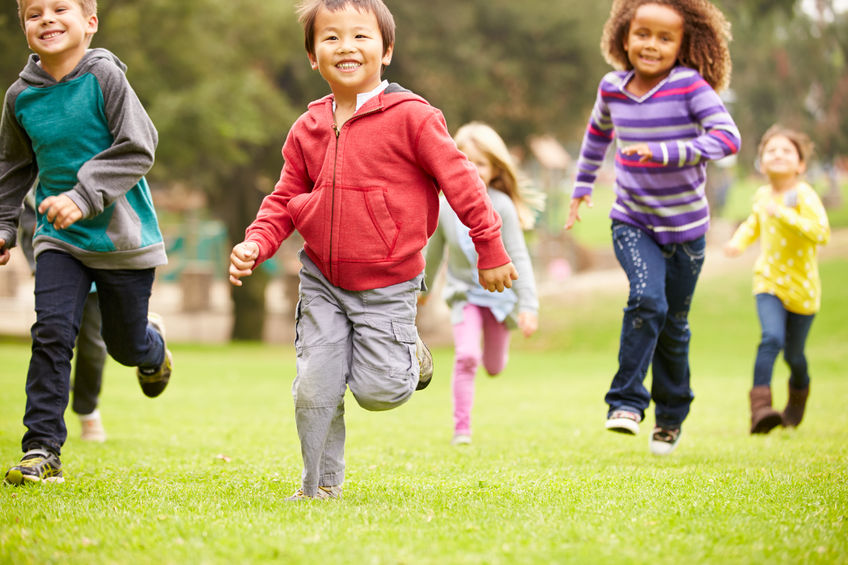 There are many theories and research that are suggesting the cause, or possible causes of ASD (Autism Spectrum Disorder). While there is no proven cause for the diagnosis, research that suggests there is a genetic link to ASD is strongly supported. The research strongly suggests that the genetics of the parents play a role in the diagnosis of ASD, and studies are also being conducted within twins, as most sets of twins will both receive the diagnosis and it is rare that one has a diagnosis and the other does not. In fact, research is currently being done regarding the link between ASD and the process of methylation that takes place within the genes.

Methylation involves the methyl group combining with the DNA. It is through the addition and subtraction of methyl groups within the DNA that turns the genes on and off. These are the patterns that are being studied by scientists to determine the link or causes of ASD, specifically focusing on how the methylation process affects brain functioning in combination with environmental factors of those already diagnosed with ASD, such as diet, chemicals, toxins, and drugs.

While this research, along with other genetic research, has been greatly helpful for scientists and doctor to move towards a conclusion in determining causes for ASD, there is still much that needs to be done to make a solid and concise conclusion.