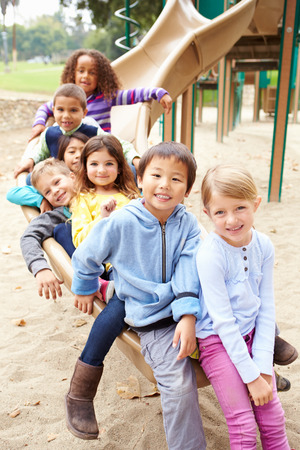 ODD
The symptoms of Oppositional Defiant Disorder can include a quick temper, disregard for rules, feelings of resentfulness, intentionally bothering others around him/her, argumentative behaviors, especially with adults or those in authority, and spitefulness. Children suffering from Oppositional Defiant Disorder can act very negatively and defiantly towards those in authority. These behaviors are often noticeable in children during their school day and their interactions with teachers and other adults in and outside of the classroom.

CD
Conduct disorder is more serious and the behaviors more extreme than ODD. CD moves past arguing with authority figures to violent tendencies such as harm towards animals or other people, vandalism, stealing, skipping school, or intentionally disobeying major rules or laws. CD is often what occurs within a child who was not properly diagnosed or treated for OD at an early enough age. The ODD behaviors that go untreated can eventually become more extreme and lead to CD, which can, in turn, be more difficult to treat.

Treatment Methods
There are several options for treating these Disruptive Behavior Disorders that can include individual therapy, family therapy, classroom strategies and behaviors techniques for dealing with behaviors both at school and at home, and medication.