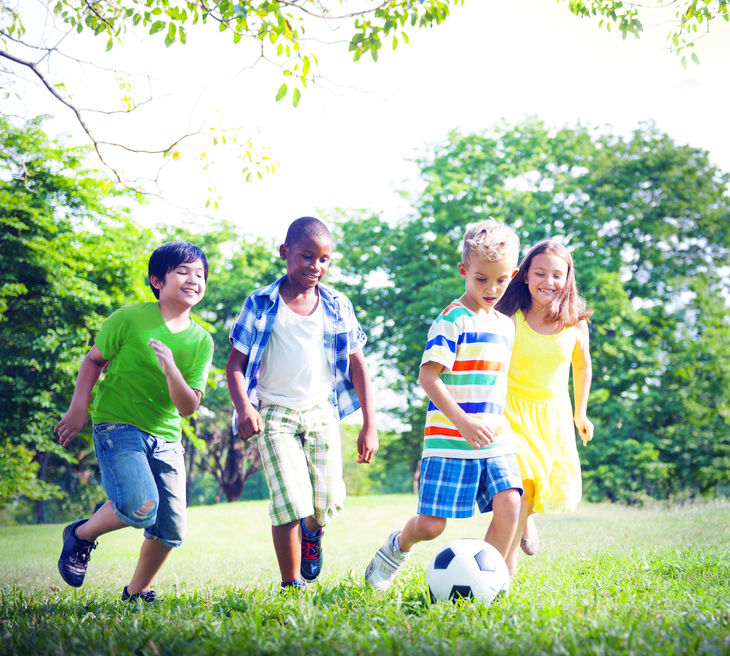 The research team hopes to continue in the study and use the information gleaned from it to help create and determine the best treatment techniques for improving executive function in children, with the idea that the anger and aggressive behaviors would decrease also. Studies such as these are critical in helping today’s children cope and manage their feelings of anger and aggression and put their efforts towards a more productive way of handling their emotions.