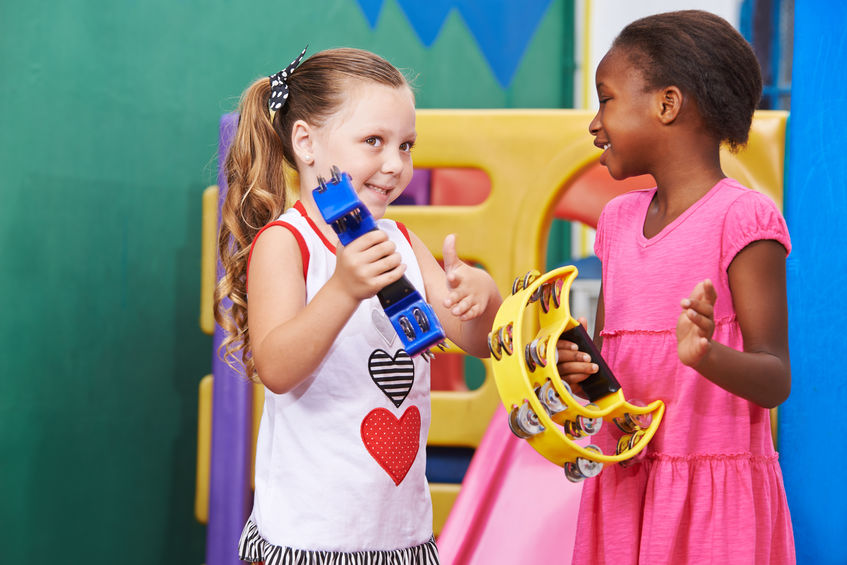 According to a study from the University of Montreal, music can also help children with autism spectrum disorder to improve their communications skills. Music therapy was also shown to have a positive effect on the child’s family as well as in improving neural connections in the brain.

The researchers studied the effect of music on two groups of children all aged 6 to 12. They underwent 5-minute sessions for 3 months. The group that was exposed to music therapy showed significant improvements in communications and family quality of life compared to the control group.MRI scans also showed improvements in connectivity in areas of the brain concerned with communications.

This was the first clinical trial that gave clear evidence that structured music sessions can help children with developmental problems. Scientists are trying to determine exactly how this therapy works to improve cognitive ability and social skills. The therapy may have helped children in various ways:

Music therapy is an effective way of treating developmental issues that children go through such as ASD. It is a non-pharmacological form of intervention that is ideal for children of all ages. Scientists are carrying out more clinical trials to establish whether it has an effect on Autism symptoms.