New Research Reviews Possible Link Between the Gut and Autism 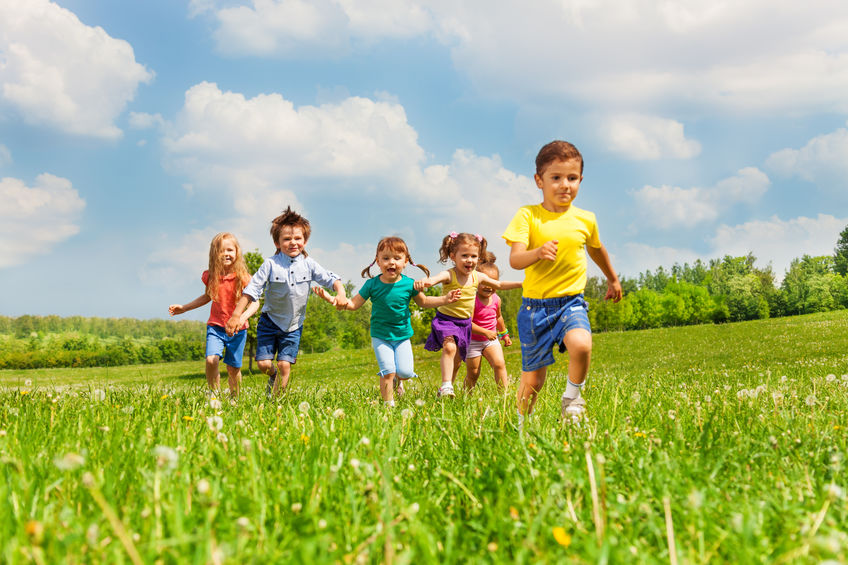 New research has been conducted on the subject of autism, reviewing whether or not there is a link to the gut microbiome. The National Institute of Neurological Disorders and Stroke has explained to the public that autism spectrum disorder is a condition that is relative to a group of complex neurodevelopment disorders. These disorders are characterized with patterns based on repetitiveness and certain characteristics including behavior and social aspects. Such studies suggest that autistic children often have chronic gastrointestinal problems when compared to children without autism.

This discovery has led scientists to consider gut health and autism. Arizona State University scientists in Tempe have begun to explore a new therapy option for children with autism titled microbiota transfer therapy, or MMT for short.

The new therapy option can help gastrointestinal issues that children with autism have. The scientists also wanted to see if the therapy could affect other markers associated with autism. With MMT, the therapy type involves collecting, processing and freezing fecal matter. The matter is derived from healthy people and then administered rectally or orally to the individual receiving the treatment.

The healthy bacteria is supposed to re-establish balance in the gut microbiome of the individual facing the gut issues. In this case, it would be children with autism.

A clinical trial was first run by Dr. Rosa Krajmalnik-Brown and James Adams a few years ago. The results were published in 2017 in Microbiome, a journal. The results appeared to be a promising alternative to alter the gut microbiome and improve the gut issues along with behavioral symptoms of ASD.

According to Krajmalnik-Brown, children with autism who have gastrointestinal problems seem to respond to MMT because they are lacking the important bacteria that is beneficial to the body. There are fewer options with their bacteria in the body that assists with important functions to provide the same gut that is found in typically developing children.

The initial trail only focused on the effects of the therapy for an eight-week time frame. Now, researchers have completed a follow-up study after two years of use. The study found that the children involved saw a 58% decrease in their symptoms associated with gut issues. The children also saw a slow but steady improvement of the core ASD symptoms.