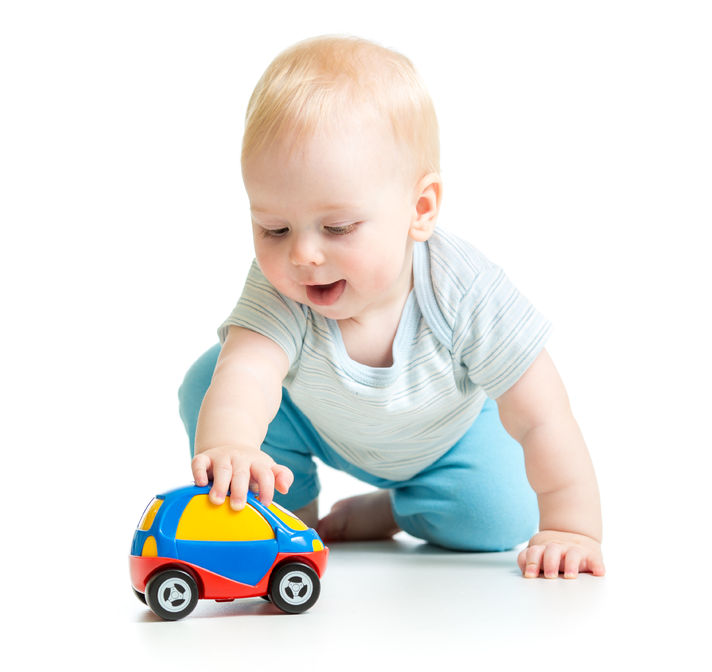 Autism Spectrum Disorder is exactly just that, a spectrum that a child will fall on depending on the severity of their disorder. Although the severity and symptoms can all differ, they all show similar abnormalities in the same fields. Social interplay, verbal and non-verbal conversation, and repetitive actions or interests are what all children with autism seem to have in common. Although autism spectrum disorder, otherwise known as ASD, all have these factors in common, they will portray themselves differently through each child. For example, a child might exhibit no learning disabilities or repetitive behaviors but will lack social interaction.

ASD will develop early in a child’s life. You will start noticing symptoms early on if you suspect your child might have autism spectrum disorder. There are several warnings or “red flags” that one should keep in mind when trying to diagnose autism. These warning signs do not mean your child has an autism spectrum disorder, it just means they are exhibiting symptoms. After watching your child’s behavior closely, you should keep in mind certain warning markers. The following is a list of symptoms and signs one should watch out for when diagnosing ASD.

After reviewing the warning signs and symptoms, if you are worried your child might have autism spectrum disorder, you should contact your doctor for further evaluation.