Relationship Between Autism and Seizures 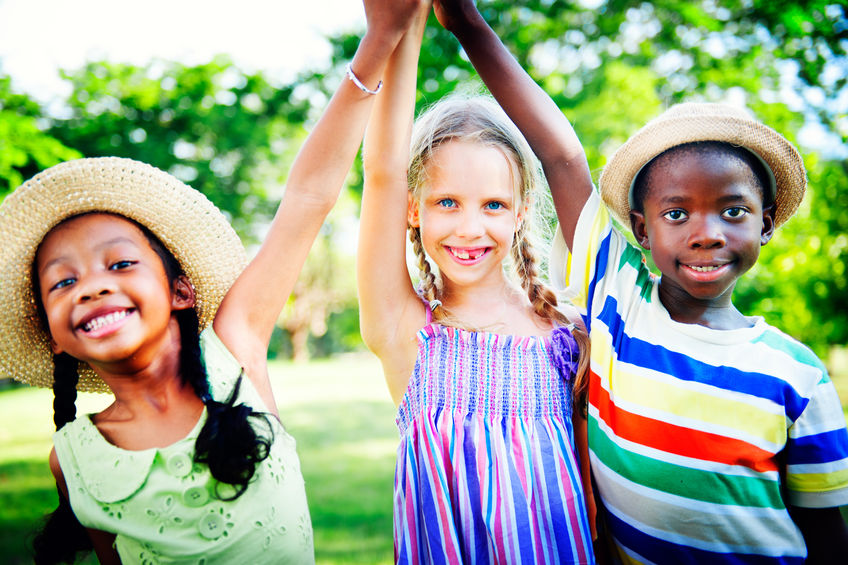 Autism is a condition that affects the nervous system and is found generally early in a child’s life. It affects the development of language and social interaction skills. In almost all cases, autism has been shown to affect speech patterns and even motor skills. Some children will develop normally and somewhere around one to two years, skills they have already learned will rapidly decrease. This is referred to as regressive autism. While autism is a neurological disease, there is not one specific type. Autism is a spectrum disorder meaning that there are several different types and the severity depends on where you lie on said spectrum.

Epilepsy is also a neurological disorder that causes seizures. Even though the relationship between epilepsy and autism is difficult to understand, it is a known fact that seizures are common in people with autism.

Although seizures can begin to occur at any time, adolescence and infancy are when they are usually seen. Silent seizure activity typically shows no symptoms at all and consist of reoccurring electrical discharges in the brain. Almost two-thirds of individuals with autism have these.