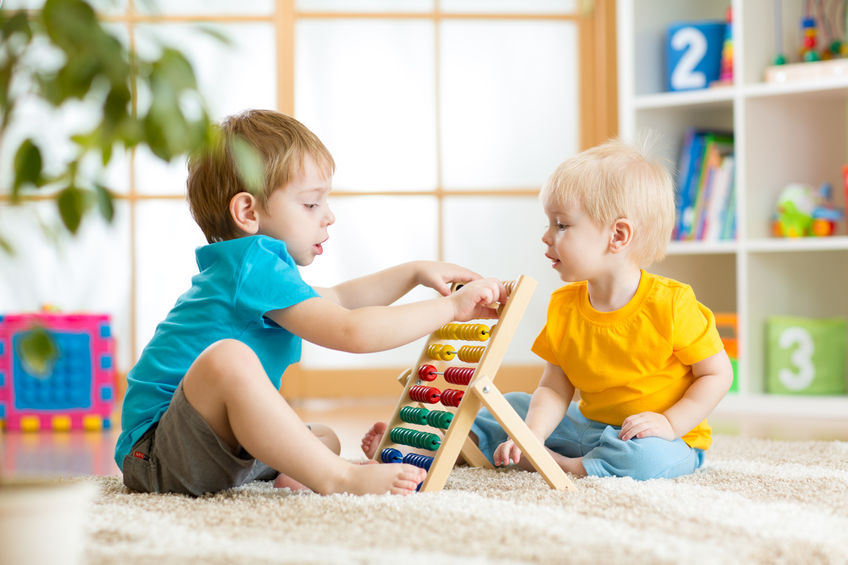 A study was recently conducted in February of this year that looked at the brains and genetics of deceased individuals who had a diagnosis of either Autism, Bipolar Disorder, Schizophrenia, Depression, or Alcoholism, and healthy individuals, in order to gain more insight and focus more into the gene expression changes of these particular individuals. Meaning that research has been conducted on genetics in general, but not a particular focus on the changes in the activity of the genes in the brains of those with these particular diagnoses.

The research team analyzed the data received from both the brains that were diagnosed and the healthy controls; a total of 700 brains in all. The results yielded that there are some commonalities between all of the patients with diagnoses, however, more of the common gene expression was between the individuals with Depression, Bipolar Disorder, and Schizophrenia.

It was also determined that had a diagnosis of Bipolar or Schizophrenia, the genes associated with inflammatory response, synaptic maintenance, and immunity was upregulated. The brains with a diagnosis of ASD had upregulated genes related to microglial modules. The team also studied the brains of primates on certain psychiatric medications in order to determine that the gene expressions found in the human brains were not construing the results, which was proven that they did not affect the gene expressions.

While more research needs to be conducted, this particular study provides some interesting insight into the role that not only genetics but the expression and activity of the genes, has in those with psychiatric diagnoses.